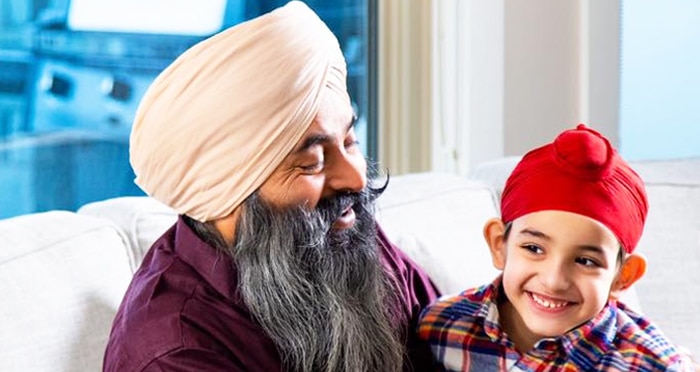 The story of the movie is about to showcase the generation gap. The release of its different chapter rather than a trailer has already increased the level of excitement in the audience. Another epic movie is about to be directed under the cap of Gippy Grewal only.

In 2016, Ardaas went as a super duper hit and after 3 years the sequel is here to raise the level of cinema. Get ready to watch out the new era of Punjabi cinema with Ardaas Karaan on 19 July 2019 in cinemas near you.