This weekend 2 most awaited Punjabi movies has been released on big screen Ardaas and Love Punjab and both has different genre and story. Ardaas relates the social issues of Punjab whereas love Punjab will show you bonding between relations in the family. Both movies have their own speciality. Gippy Grewal directed Ardaas and taken renowned star cast in it, on the other hand, Love Punjab has written by Amberdeep Singh in which Amrinder gill, sargun mehta, Yograj Singh will be seen in the lead roles. 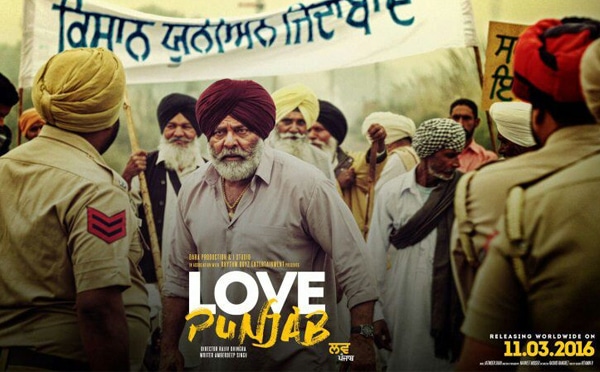 First Day Box Office Collection
Due to same releasing dates Both movies got an equal response and audience got confuse whether to watch Love Punjab. The box office collection of Amrinder gill movie 98 Lakh (India) and Gippy Grewal movie is 64 Lakh (India). We hope that during the weekend the response will be positive.

Second Day Box Office collection
Love Punjab and Ardaas succeed further and earned few more bucks than a previous day. Theatres were filled with families and booking both movies has been closed almost. Both movies are becoming popular and movie from Bollywood left behind during the weekends. 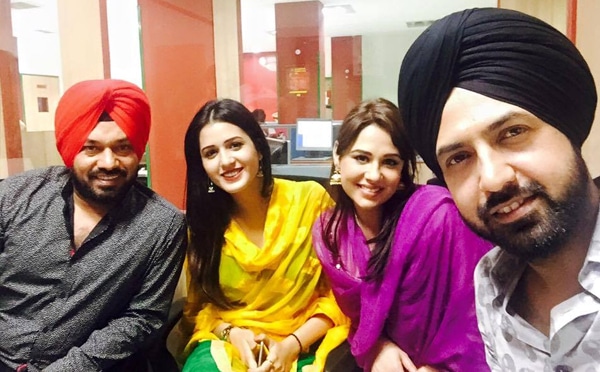 Third Day Box office collection
Ardaas and Love Punjab movies got a Charmendous response on Sunday where families have been captured on camera watching both movies after the first show that’s so cool. Youngsters are crazy about Love Punjab and predictions are that box of a collection of amrinder’s movie may exceed little more than Ardaas. Well! Whatever the response will be these films makes every Punjabi proud.