The hot and bold actress from United states Lauren Gotlib making a debut in Punjabi film Ambarsariya Opposite Diljit Dosanjh. Lauren already did Bollywood movie ‘Welcome to Karachi’ and her one more Bollywood movie ABCD 2 releasing on 26th June. It’s interesting to see back to back debut of Bollywood and foreigners actress in Bollywood industry which is quite healthy for the Punjabi cinema. While shooting for the Punjabi movie Ambarsariya expected to start in march next year where Lauren Gottlieb will play the character of Photographer. 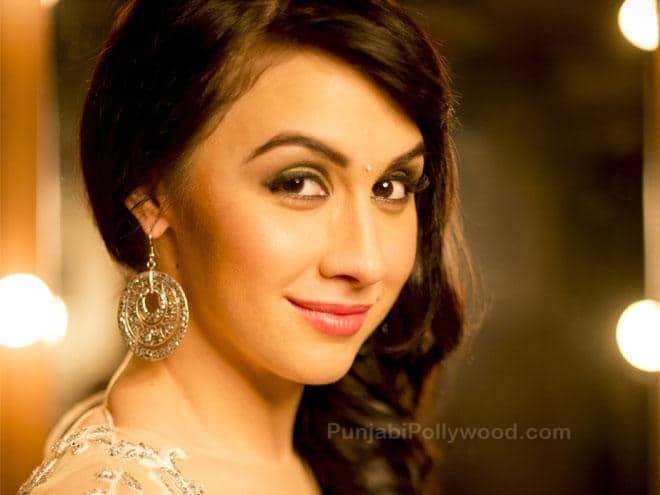