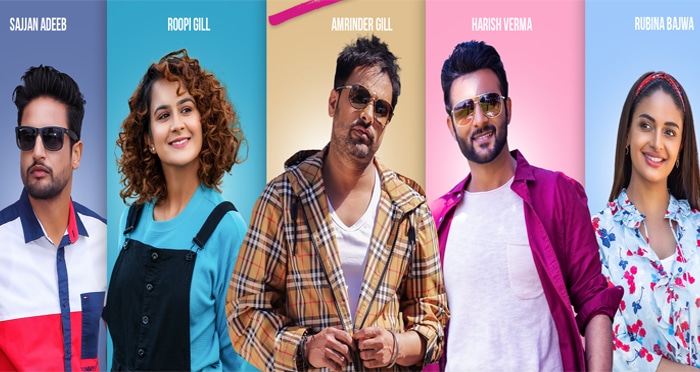 Last year only Amrinder Gill and Harish Verma shared the screen for movie Golak Bugni Bank Te Batua and it was a great hit. Once again the duo is coming back with amazing actress and seems to break records on the box office. Book your tickets for Laiye je yaarian that is all set to release on 5th June in India 7 June Overseas. We wish all the luck to the team and looking forward to it.