Kulraj Randhawa to make her on-screen comeback with Binnu Dhillon 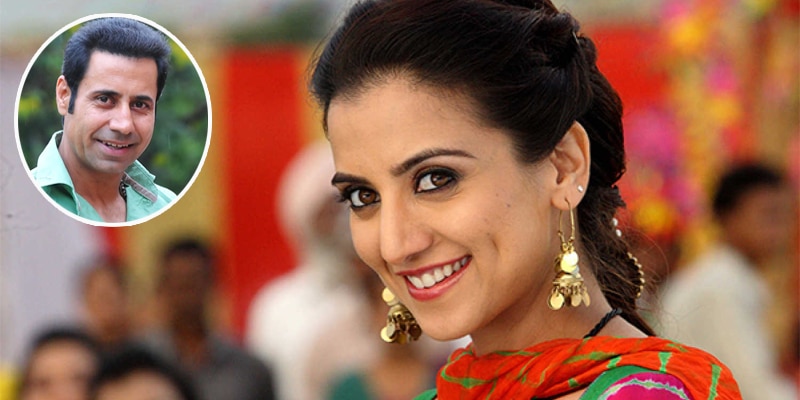 Beautiful Punjabi actress with a charming face and loving acting, Kulraj Randhawa is all set to make her comeback to Punjabi cinema along with Binnu Dhillon in an upcoming Punjabi movie. The movie will be directed by the star face of Pollywood, Smeep Kang and the name of the film is Naukar Vahuti Da.

After giving many hit movies like Mannat and Tera Mera Ki Rishta, actress Kulraj Randhawa was disappeared from Punjabi silver screen projects. She was lastly seen in the movie Needhi Singh in 2016, which got failed at the box-office. Though she has also done Bollywood movies like Yamla Pagla Deewana and Char Din Ki Chandni, even then she couldn’t sustain her image, and Punjabi audience was also missing her from so long. Now with this movie Naukar Wahuti Da, the wait has been over and also it seems to be a comedy movie which is a perfect zone of actor Binnu Dhillon.

The shoot for this upcoming movie will be started from February 16th and along with the lead, it has Gurpreet Ghuggi, Jaswinder Bhalla, and Upasna Singh in the star cast. Rangrej movies in association with Omjee productions will produce this movie, while no announcement regarding the releasing date has been made.