Kimi Verma, ready with her next flick in Punjabi Movies after a long break!

Kimi Verma has worked with many Punjabi actors since 1994 when she started her film career with the movie ‘Naseebo’. Since then she has done tremendous roles and is known for her roles in many movies specially Mera Pind, Naseebo, and Shaheed Uddham Singh. She also won the title of Miss Bombay and the Femina Miss India Beautiful Hair title in the same year. Kimi was last seen in movie “Ajj De Ranjhe” playing role of a NRI woman. 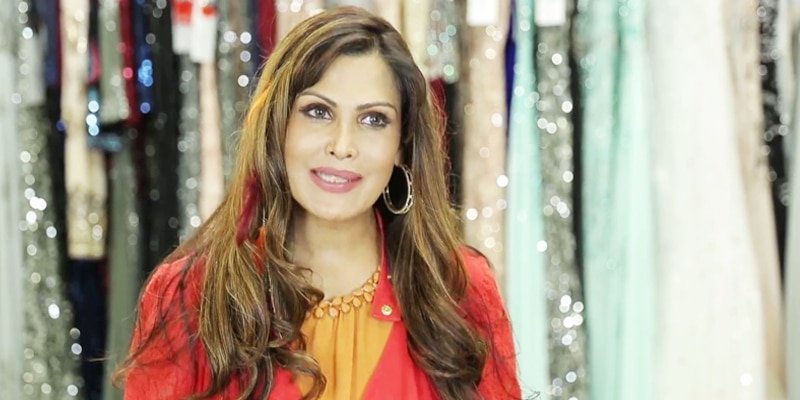 Then after taking break from Punjabi movies, Kimi moved to Los Angeles where she started her own fashion house. And now after almost 6 years she is all set to surprise her fans with her unique acting style. Kimi is now ready with her next flick with director Gurbir Singh Grewal’s movie,” Parvaaz : The journey” where she’s playing one of the lead roles in the movie sharing screen space with Gulshan Grover, Mandeep Brar, Zoe Fraser, Garry Sanghera and Kirti Arneja.

Kimi’s Fans are too excited to see her back and has made them even more enthusiastic about the movie. We hope she continue to delight her fans and audience with her appearances in the movie.