One of the most successful producers of Bollywood industry, ‘Karan Johar’ has revealed out his dream star cast for the sequel of super-hit romantic drama movie ‘Kuch Kuch Hota Hai’, which was the beginning of his inning as the producer of Hindi movies and was released in 1998. During a show ‘Calling Karan Season 2’ on Ishaq 104.8, when one listener from the audience asked Johar that whom he will include in the casting if produces “Kuch Kuch Hota Hai 2”. Then his reply was he will love to cast Ranbir Kapoor, Alia Bhatt and Jhanvi Kapoor in the sequel of King Khan Shahrukh, Rani Mukherjee, and Kajol’s super hit movie. 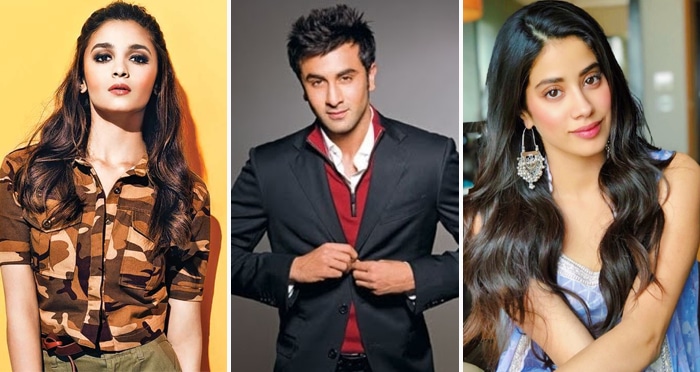 Karan Johar had earlier worked with Ranbir Kapoor in the movies ‘Ae Dil Hai Mushkil’ and ‘Ye Jawani Hai Diwani’, while his experience with Alia Bhatt was seen in the 2012’s super hit movie ‘Student of The Year’. Daughter of Veteran actress Sri Devi, Jhanvi Kapoor has successfully debuted in the Bollywood industry by giving a hit movie ‘Dhadak’. Her work and looks impressed Karan Johar that much that he is having eyes on her as well for the Kuch Kuch Hota Hai 2