Kaka is a famous Punjabi singer, poet, composer, and lyricist. Born and brought up in the village Chandomajra near Patiala, he made his debut with the song “Surma”. Moreover, he is known for several hits like Teeji Seat, Libaas, Dhoor Pendi, and many more. However, his super-duper hit solo music video “Keh Len De” released in November 2020. Furthermore, the video features Inder Chahal and popular model Himanshi Khurana. Also, this song turns out to be the most viewed song of Kaka on YouTube. 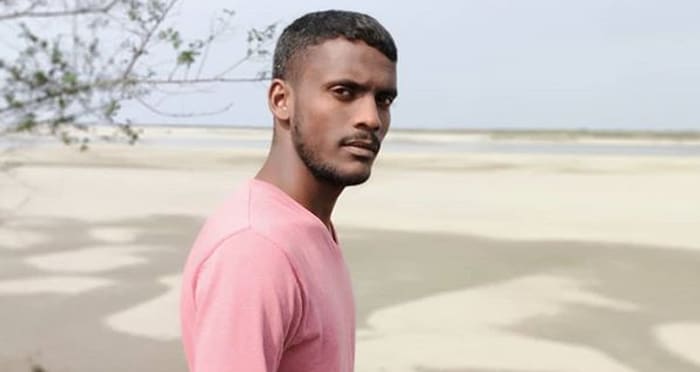 Though he had belonged to a poor family, his passion for writing sustains since childhood. Yes, he started writing at a very young age. Also, he had completed graduation in B.Tech from Punjab Institute of Technical, Rajpura. Besides his parents, he has a brother who is married. Furthermore, his village people reckon him as a pure-hearted and extremely gentle human being.

Interestingly, the singer is single as of now and never had any link-ups so far.

Since the musician belonged to a very low-income family, his struggle wasn’t easy. But, he was determined to his passion. However, with continuous singing for almost one and a half years, he gained success. Also, it shows his honesty and dedication to his artwork. 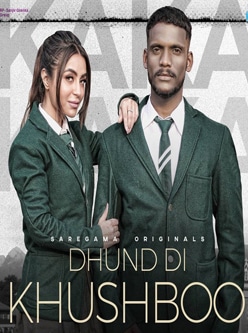 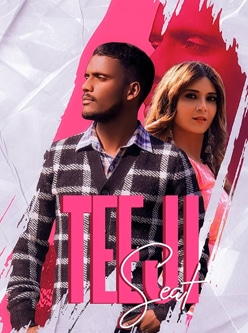 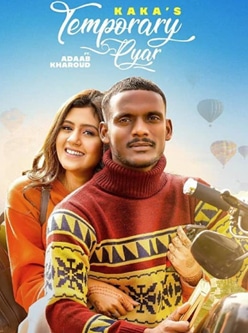 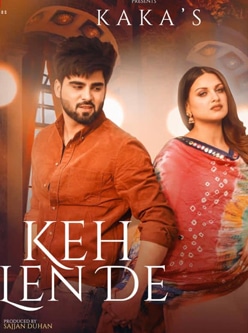 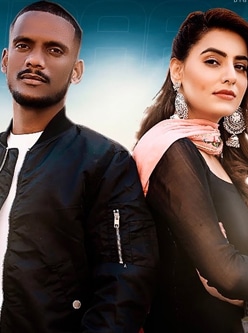