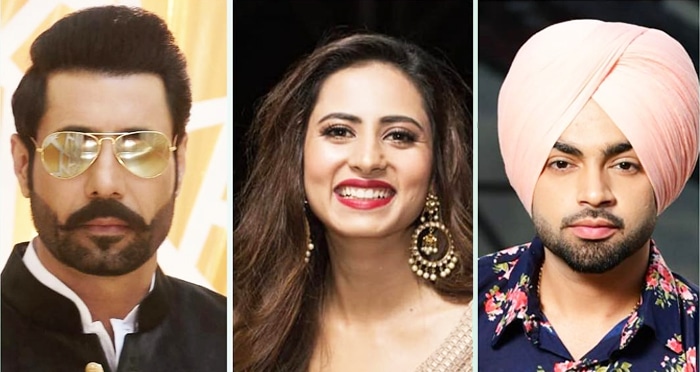 Young Punjabi singer ‘Jordan Sandhu’ whose song ‘Teeje Week’ became a huge success among the young hearts has been signed for the new Punjabi Movie Kala Shah Kala. This new Punjabi movie will be under Punjabi movies comedy star Binnu Dhillon’s production and also has the charming face ‘Lahoriye’ girl ‘Sargun Mehta’ in its star cast as well. This news is revealed as the star cast of this Punjabi movie Kala Shah Kala has initiated talk about this movie on the social media. Producer and lead actor of movie Binnu Dhillon wrote that

Jordan Sandhu has given many hit tracks to the Punjabi music industry, while he was seen on the silver screen for the first time in Simerjit Singh’s directed movie ‘Subedar Joginder Singh’. Although, Jordan Sandhu is also working in two more Punjabi movies one is ‘Kaake Da Viyah’ and the other one is ‘Hanji Hanji’.  Kala Shah Kala is a movie written and directed by Amarjit Singh and it will be totally a fun-loving comedy movie.