The all new Punjabi upcoming movie Jind Jaan to feature the debut of Rajvir Jawanda in lead. Along with the actor, the actress Sara Sharma is also stepping in Punjabi industry with the movie. Rajvir Jawanda debuted his acting career with Subedar Joginder Singh as a supporting actor. He gained a lot of appreciation from the audience in Subedar Joginder Singh. Even he has won the heart with his singing as well. Now the singer turned actor is all set to debut as a lead in Punjabi industry with the movie titled as Jind Jaan. 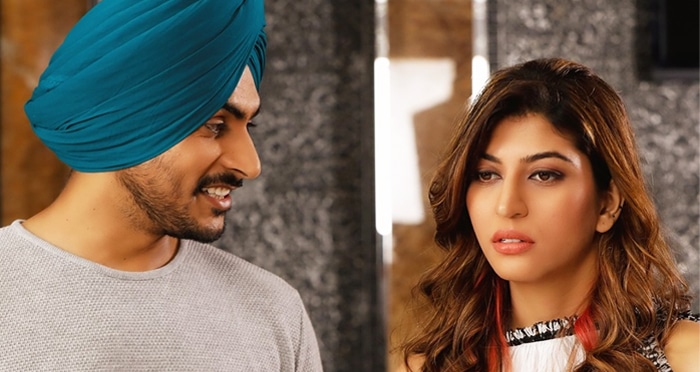 On the other hand, the actress Sara Sharma is although new to the Punjabi Industry. But earlier she has done many South Indian movies. Sara debuts her acting career in 2012 with the Tulu (South movie) named as Disco. Then she further acted in another Tulu movie Rickshaw Driver in the year 2013. For the same, she grabbed numerous awards as well. Even she has been awarded as Best Personality in BIFA Awards.

Now it will be amazing to watch out the meet up of Punjabi and Tollywood in one frame with movie Jind Jaan. Directed by Darshan Bagga, Jind Jaan starring Rajvir Jawanda and Sara Sharma is all set to release on this Friday i.e 14 June 2019 in your nearby theatres.