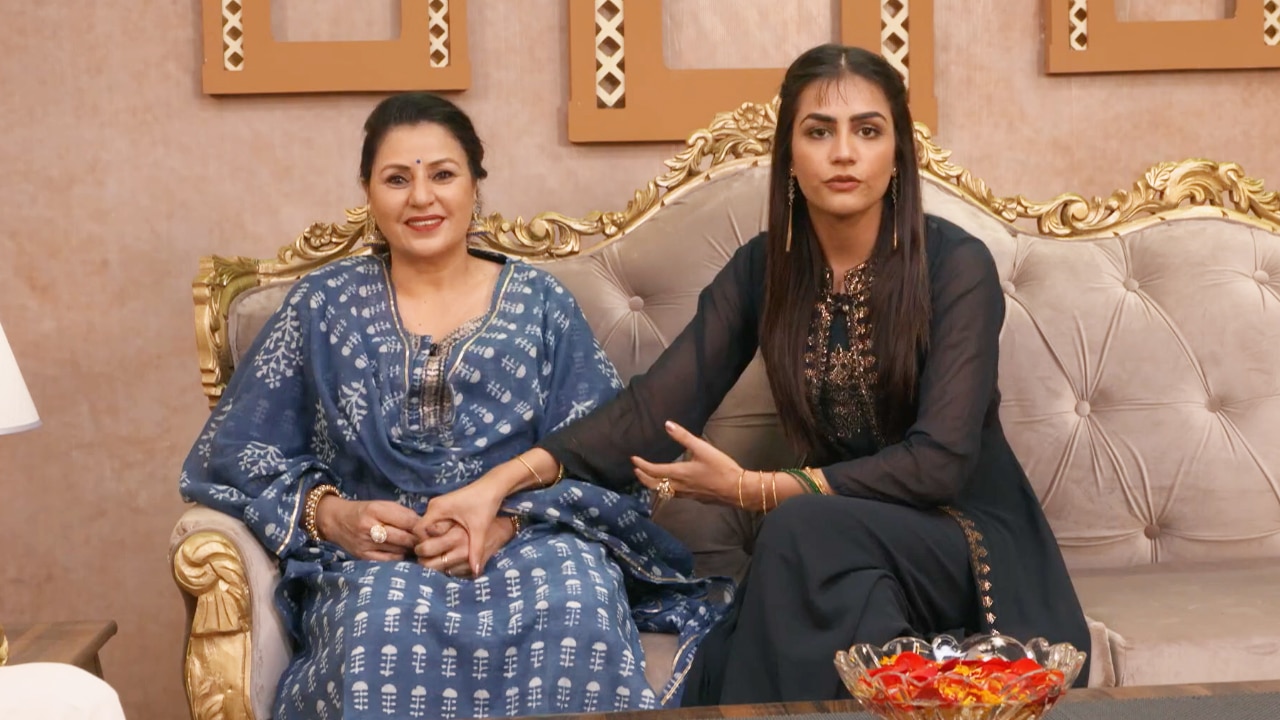 Jee Aayan Nu is a Punjabi Chat Series which is broadcast on the Zee Punjabi channel. This television drama started airing on 13th January 2020.

A light-hearted series comprises a Punjabi family from Chandigarh. Its central plot revolves around Saas-Nu (mother-in-law and daughter-in-law) characters, their day-to-day chats, gossips, and discussions on several spheres of life. Also, with every time special guest visiting them adds to the much needed spice.

Sukhwant Kaur & Nimrat Kaur are the hosts of the show.

The show has started airing on 13 January, 2020 on Zee Punjabi channel, from Monday to Friday at 9:00 am. Other information related to the show is given below: