Missing-In-Action for long, ‘Jee Aayan Nu’ actress Kimi Verma is Geared Up for a Comeback!

Yes, you read it right! The Jee Aayan Nu famed actress, Kimi Verma is all set to spell her magic on the silver screen yet again with a forthcoming Punjabi project, which is slated to release next year. 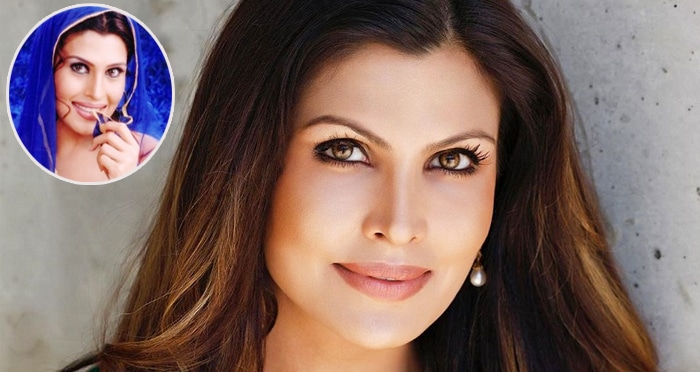 The project turns out to be the sequel of popular dramedy Daddy Cool Munde Fool. It includes the who’s who of Pollywood namely, Jassi Gill, Ranjit Bawa, Tania and Aarushi Sharma in the lead roles. Directed by Simerjit Singh, the shoot for the movie goes on the floors in U.K.

As per certain sources, she also appeared in several television series and served as a model in more than a hundred brands by far. The list doesn’t end here she is a successful fashion designer and owns a prominent women apparel brand too. (Wow, that’s really impressive!)

By the way do you know that the gorgeous actress also bagged the prestigious title of Mrs. World USA, recently!!!! Thus, being her fan, we’re extremely excited and looking forward to seeing her on the big screen soon. Stay tuned and keep looking the space for further details!