New Punjabi Movie ‘Jatt and Juliet 3’ on Board Soon 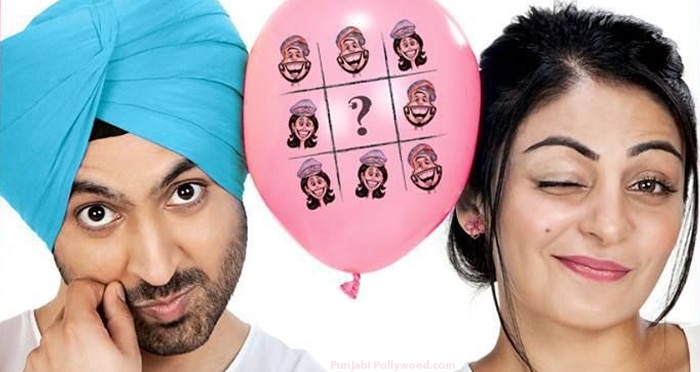 So the audience is waiting to relieve the level of comedy again with the sequel of “Jatt and Juliet 3”. Punjabi cinema has gone through tremendous growth and audiences have always appreciated the new experiments done by the Punjabi directors with open arms.

As “Jatt and Juliet” has the best romantic comedy which took us on the laughter ride in both the segments of there movie in year 2012 and 2013. Now it has been 5 years and fans are eagerly waiting for the next segment of the movie. So to tickle the funny bones of the audience, “Jatt and Juliet 3” will be on board soon.

But it has come up with a twist this time as it will be held by Simerjit Singh the one who directed by Punjabi movies like ‘Nikka Zaildar‘, ‘Nikka Zaildar 2’, ‘Angrej’. As Diljit is working for the first time with Simerjit Singh so it will be quite interesting to see them working together. Moreover, it is said that Diljit will start shooting for the movie after the release of the Bollywood flick Soorma.