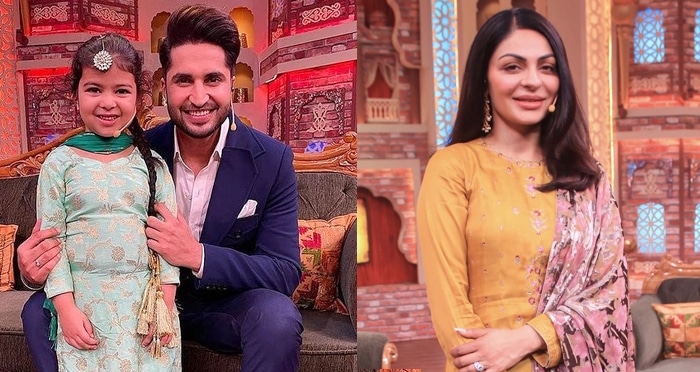 Yes, as per the reports of TellyChakkar, Punjabi diva Neeru Bajwa walks out of Jazba. It’s a talk show streaming on an infamous channel. Earlier, when she nodded for the show, her fans were overjoyed to see her as a host. She shooted several episodes featuring people who’ve achieved the success of their own.

However, the lady now left the show in the middle. While makers rope in actor-singer-model Jassie Gill to shoot for the remaining episodes.

While the farmers are protesting under scorching heat & sun, Pollywood celebrities @neerubajwa & @bajwasonam chose to work with Zee group which known for spewing venom against Punjab.
Is money more important than ethics?#Boycott_ZeePunjabihttps://t.co/olXjQv3wFi

Also, the rumor mill suggests that the actress opted out due to ongoing farmers’ protests. In not-so-recent times, many Pollywood artists caution Neeru to leave the anti-farmer channel. Otherwise, she had to face some serious consequences. Though nothing came out clear as Neeru has not released any statement so far!