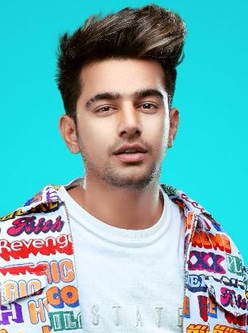 Jass Manak’s real name is Jaspreet Singh Manak. Jass Manak’s date of birth is December 23, 1993, and he gained popularity as a singer at a young age. As per his Wikipedia page, Jass has a younger brother whose name is Gopi Manak. However, there are no other details related to his family. In 2017, Jass Manak’s debut song released. The name of the song was ‘U-Turn’. In 2018, Jass released his song ‘Prada’ which went on to become a great hit. This song had reached 3.5 million views within a time span of 20 hours of its release. He is popular with the nicknames like ‘Jassi’, ‘Manaka Da Munda’ and ‘Jass’. His biography reveals nothing about his marriage.