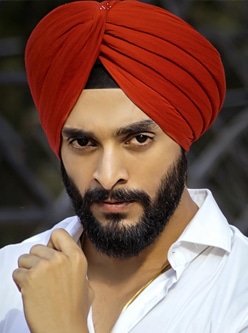 Jashn Kohli’s full name is Jashan Singh Kohli. His nickname is Jass. As per his educational qualification, he is known to have passed his graduation in Bachelors of Commerce. And, he has also a degree of LLB law. Jashn Kohli’s parents are lawyers by profession, too. His biography reveals that Kashn Kohli’s date of birth is April 1, 1989, and he was born in Mohali, Punjab. As per his age, he has gained considerable experience in the field of television and acting. He took his first step in the television and acting Industry in 2013. His debut work is ‘The Bachelorette India – Mere Khayalon Ki Mallika’. And besides this, his acting work includes great performances in ‘Battalion 609′, ’21 Sarfarosh Saragrahi’ as well as the Abishek Sharma’s directional – ‘The Zoya Factor’. And this movie released in 2019.