Will Ammy Virk & Sargun Mehta Soon to Pair-up for Qismat 2?

Qismat movie starring Ammy Virk and Sargun Mehta has made history in the Punjabi industry last year. The Directorial debut of Jagdeep Sidhu, Qismat movie is an unforgettable love story. Now the writer and Jagdeep Sidhu hint of its sequel Qismat 2. Recently Sargun Mehta posted a story on her Instagram, which shows Jagdeep writing something which was titled as Qismat 2. Even Sargun asked him who will play the role of Ammy Virk, for which he replied the name of Gurnam Bhullar. Whereas as of now the cast of Qismat 2 is not declared. On the other hand its for sure that the audience will get to watch the sequel of Qismat soon. 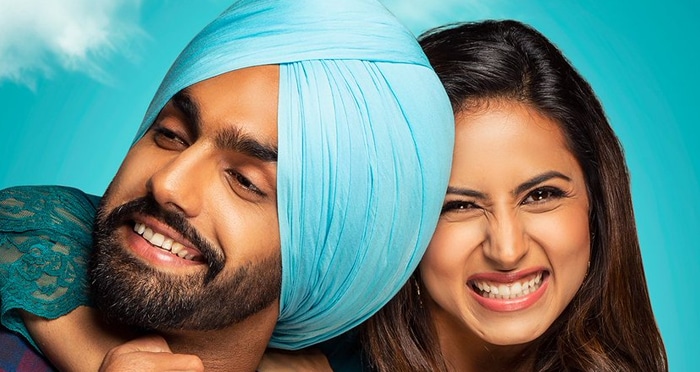 Last year only, Shiva (Ammy) and Bani (Sargun) took away our hearts with their on-screen chemistry in Qismat. But the sad ending of it left the audience waiting for the sequel with a happy ending. As of now, Sargun Mehta is busy shooting for Surkhi Bindi with Gurnam Bhullar under the direction of Jagdeep Sidhu only. Whereas on the other hand, Ammy Virk is shooting for his Bollywood debut 83-The Film along with Ranveer Singh. So the audience has to wait for a lil more to watch out for Qismat 2 on the silver screen.