Debut Punjabi film of Gauhar Khan Opposite Jassi Gill will be released on 22nd of May. Movie named “Oh Yaara Ainvayi Ainvayi Lut Gaya” and based on romantic comedy like in other Punjabi movies but this is going to be interesting one due to entries of Bollywood personalities in the movie whereas on the other hand, Harbhajan Mann Thriller movie Gaddar-The Traitor will released on the same day which will differently going to affect the collection of the box office. 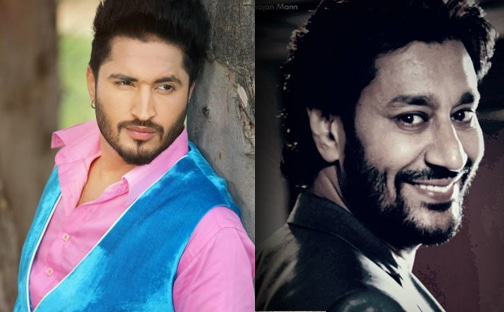 No, Doubt! Both Punjabi movies wants to do good business in the Punjabi cinema worldwide but if we talk about Harbhajan’s Mann movies connection earlier with public then might be Gadar Movie will able to win the race on first day. Punjabi cinema got bad days due to making of unusual movies and now, It’s been a long time public not seen good Punjabi movies since 2014.

Readers, This is going to be an interesting battle between them Let see Who will succeed?