Ace director, Imtiaz Ali gears up to make a biopic on the Punjabi folk Singer Late Amar Singh Chamkila. The latter is famous for his songs on extra martial affair, drinking habits, and drug abuse.

Imtiaz is presently occupied with the final stage of his upcoming sequel of the Love Aaj Kal comprising Sara Ali Khan and Kartik Aaryan in the lead. It will hit theatres on Valentines day 14th February 2020. As per reports, the filmmaker is keen for his next project showcasing the life story of the late Chamkila. The director is in conversation with the singer’s family. Also, he is looking to rope in Ayushmann Khurana or Kartik Aaryan for the central role. 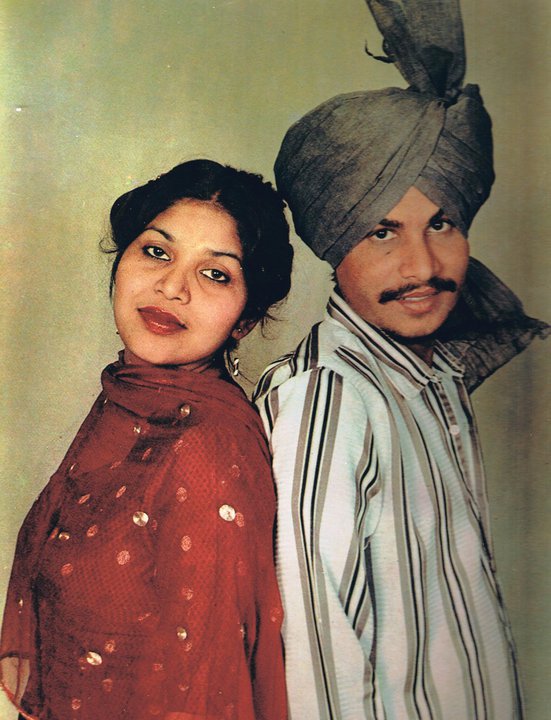 Though he was quite popular, many people found his songs controversial and anti-social. He was only 28 when an armed group shot him dead with his wife Amarjyot. Connoted as Elvis of Punjab, Chamkila led a queer life while singing disputable songs.

Talking about Imtiaz’s last directorial project Jab Harry Met Sejal, featuring Shah Rukh Khan and Anushka Sharma failed to pull a crowd at the box office. It would be interesting to see his comeback with Aaj Kal and then a biopic on Chamkila. We wish the profound director all the success of the forthcoming projects.