Harman Virk and Yuvika Chaudhary to be featured in ‘Lakeeran’

Yuvika Chaudhary, who has been the contestant of Bigg Boss 9, is all set to make a comeback to the silver screen of Pollywood. This time she has will be featured opposed to a very talented new comer ‘Harman Virk’ in the movie titled as Lakeeran. The movie will showcase the sweet romance between both of them and the consequences of their relationship. Harman Virk will play the character of Harman, who is an NRI boy and Yuvika Chaudhary will play the role of sweet punjabi girl, named as Roop. 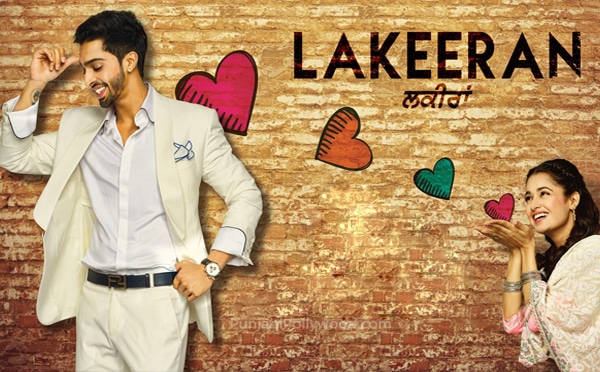 ‘Lakeeran’ is the debut film of Harman Virk, whereas Yuvika has acted in Daddy Cool Munde Fool in 2013 and in 2015 she has worked in ‘Yaaran da katchup’ and ‘Yaarana‘. But ‘Lakeeran’ is the first movie of Yuvika after Bigg Boss 9. Harman and Yuvika both need your love and blessings for their upcoming project, that has been produced under the banner of Wonderland Productions and will be released on 21st October 2016. Till then you can enjoy the latest romantic song ‘Nimma Nimma’ from the movie ‘Lakeeran’.