Harish Verma, Jass Bajwa, Rajiv Thakur and Ihana Dhillon starrer Punjabi movie Thug Life has been doing great in the Box Office. Punjabi movie Thug Life has released this Friday on the silver screen and is attracting the audience towards their nearby theatres. With a perfect blend of drama and comedy, Harish Verma’s Thug Life has been going awesome as per the box office report. Audience has praised the acting and comedy timing of the actors that has made the script one level up as expected. All the actors have justified the script to the best they can and this the only reason what made Thug Life goes beyond expectation in the Box Office. 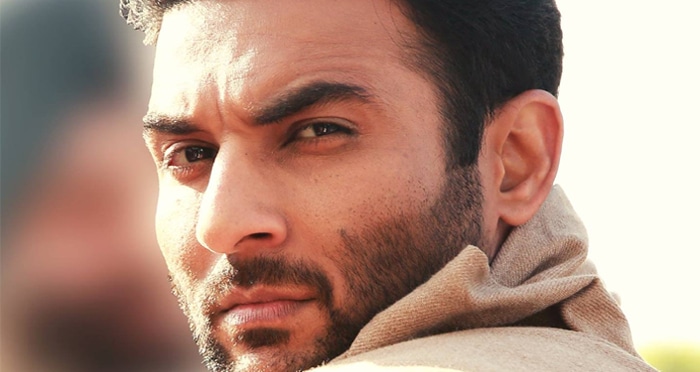 Even the shows of Thug Life are going almost full in Book My Show. And in just 3 days of its release, the movie has collected huge amount in the box office and still the race is on. Let’s see how much collection will Harish Verma starrer Thug Life make at the end of the weekend. What are you waiting for, grab your tickets at your nearby theatres to watch out the best dramatic Punjabi movie Thug Life.