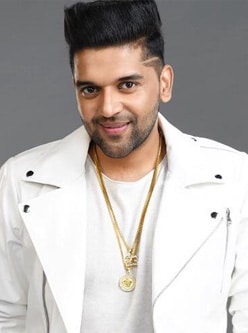 Guru Randhawa is a famous Punjabi singer whose songs have gradually hit the Bollywood playlist as well. His real name is Gursharanjot Randhawa. His nickname is ‘Guru’. A singer, songwriter as well as a music composer, Guru Randhawa’s birth date is August 30, 1991. Many know him for his contribution in Bollywood, but he had released his debut album at a very young age. He did his debut as a songwriter with ‘Same Girl’ in 2013 and as a singer with ‘Chhad Gayi’ in 2013. His debut album ‘Page One’ had also released in 2013 only. His wikipedia page does not reveal much information related to his father, mother or about his marriage. However, in his family, Guru has a brother whose name is Ramneek Randhawa. 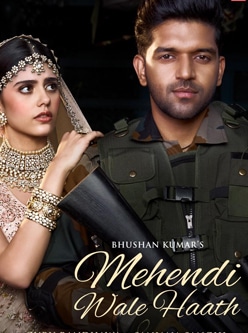