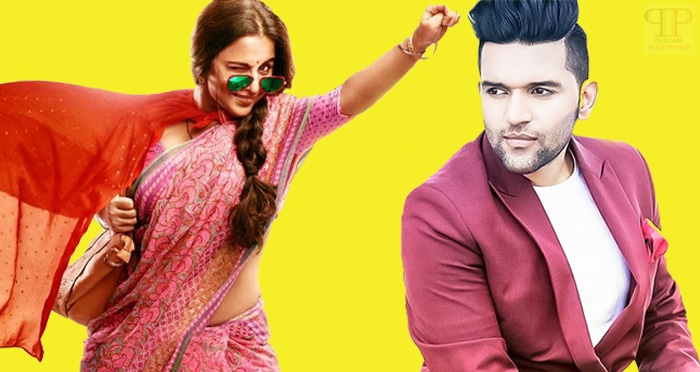 Although Guru Randhawa’s Ban ja rani song was referred by Arjun Kapoor for his movie Mubarakan but as it doesn’t fit according to movie’s situation, Bhusan Kumar (Producer) referred the same for Tumhari Sulu starring Vidya Balan. And as per its trailer of Tumhari Sulu, it seems Ban ja rani song is an important part of the film. Video of the Guru Randhawa’s song Ban ja rani featuring Vidya Balan will release on 16th Oct and the movie will be release on 1 December 2017.