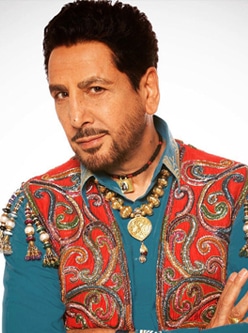 Gurdas Maan is a prominent and respectable name in the Punjabi Music Industry. His date of birth is January 4, 1957, in Giddarbaha, Muktsar, Punjab. Gurdas Maan’s Wikipedia page reveals that his father’s name was Gurdev Singh and the name of his mother was Tej Kaur. He used to show a keen interest in the field of music and mimicry from a very young age. Gurdas Maan’s marriage has taken place. The name of Gurdas Maan’s wife is Manjeet Maan and he has a son whose name is Gurickk Maan. Gurdas Maan is an artist who has a wide fan base. He sings songs of Folk and Punjabi genres. His debut song was released in 1980. The name of Gurdas Maan’s debut song is ‘Dil Da Mamla Hai’. Some of his other hits include ‘Mamla Gadbad Hai’ and ‘Challa’ also. Gurdas Mann’s song ‘Challa’ belongs to the film ‘Laung Da Lishkara’. The movie hit the theatres in 1984. 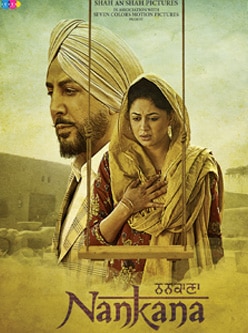 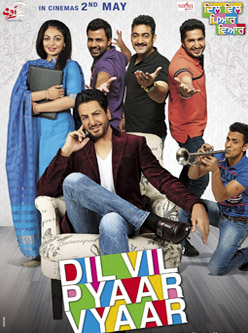