‘Punjabi Movie Nankana’: Gurdas Maan and Jatinder Shah both need no introduction as both are the cine stars from Punjabi music industry. Both joined hands to launch a production house “Shah An Shah Pictures”. First look of the movie with this banner has been released. Movie is ‘Nankana above all religion’ which will star Punjab’s ever favorite Gurdas Mann although his wife Manjeet Mann is going to direct this movie. No doubt Jatinder Shah will himself give the musical magic to the movie. We wish a very good luck to the whole team of the movie and upcoming production house “Shah An Shah Pictures”. 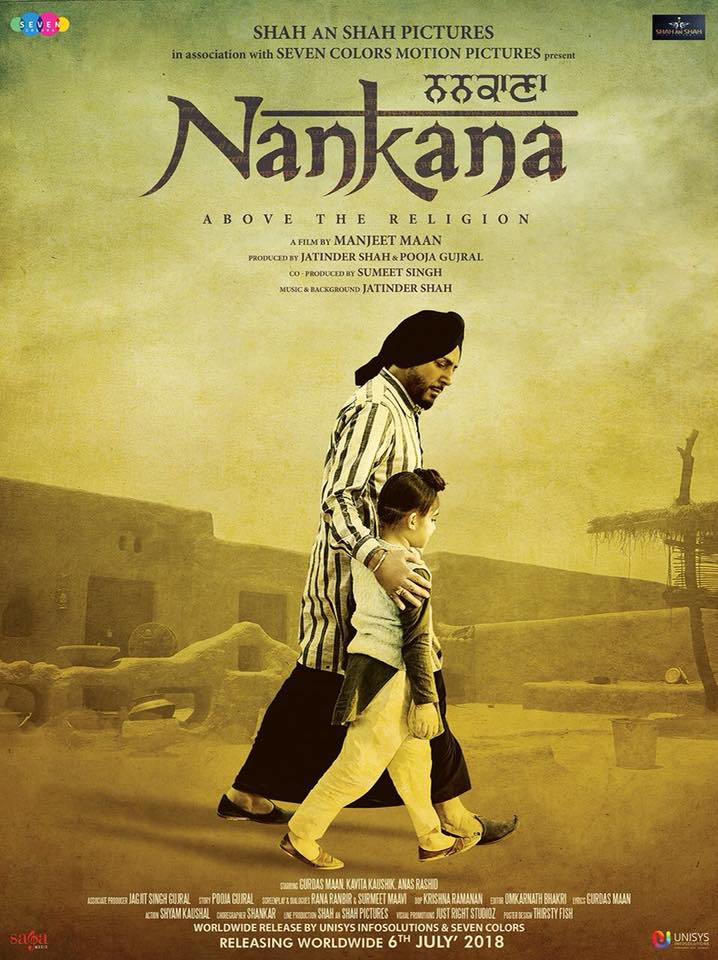