Gippy ruling in Faraar and Kaptaan!

Gippy Grewal is loaded with a numerous number of project in Punjabi cinema, Few days back his Bollywood movie Second Husband released worldwide but failed to succeed in the market. Although public appreciate the music of a film. From Jihne Mera Dil Luteya to Carry on Jatta, the audience always appreciated the way Gippy perform in such movies and recently he caught shooting for 2 upcoming Punjabi movies Faraar and Kaptaan under the banner of Sippy Grewal production and Tips industries respectively. Gippy can be seen in the role of a lawyer which might be enough to entertain the public along with young and bold actresses miss India worldwide 2014 Monica gill and Karishma Kotak from London. Stay tuned for more updates about Gippy’s upcoming movies. 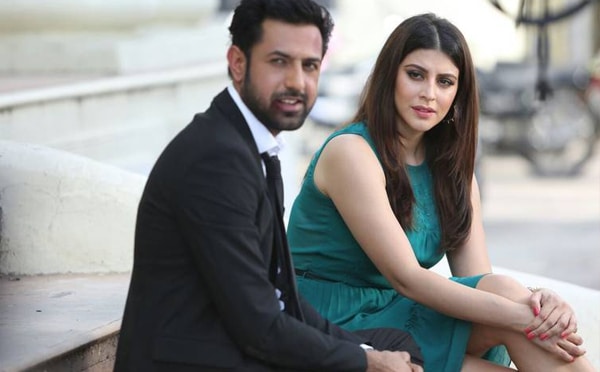