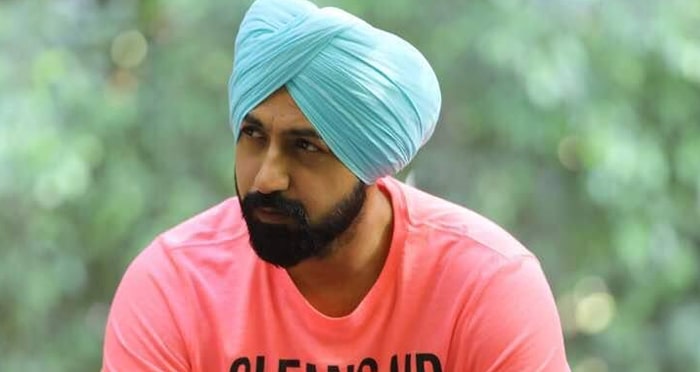 Then the second project of this production house will be “Manje Bistre 2” which is estimated to hit theaters on 12 April 2019. This movie is also written by Gippy Grewal and Baljit Singh Deo has directed the movie. Manje Bistre has also already raised the bar of expectation for the audience, let’s see if second will meet the expectations. Smeep Kang directed “Chakk de Phatte 2” is also on the list, which will release in 2019. Jaspal Bhatti, Jaswinder Bhalla, and Gurpreet Ghuggi were playing key roles in ‘Chakk De Phatte’ and the cast for “Chakk De Phatte 2” is still a mystery.

Gippy Grewal as trying his hands at everything will be writing and directing the movies “Zindabad Yaarian” and “Veera” expected for 2019 and 2020 respectively. Another series blockbuster hit comedy “Carry on Jatta 3” will also be back again to make us again laugh heights which again will be directed by Smeep Kang. Other projects are titled “Maa” and “Apna Punjab Hove” for which dates are still to be announced. So the coming year 2019 and 2020 seems to be the year for Humble productions.