Gippy Grewal signed up a movie with T-series in 5Cr

From his marvelous success in Punjabi cinema with movie ‘Manje Bistre’ Gippy also getting offers from Bollywood. Although his Punjabi movies contain feelings, romance or social messages but even then comic aspect remains solid in his every movie. Now he got a movie from T-series which he signed up in Rupees 5 Crore. Shooting of this comedy and masala mix movie will be started in Vancover, Canada. Also some part of the movie will be done in Punjab and Mumbai. 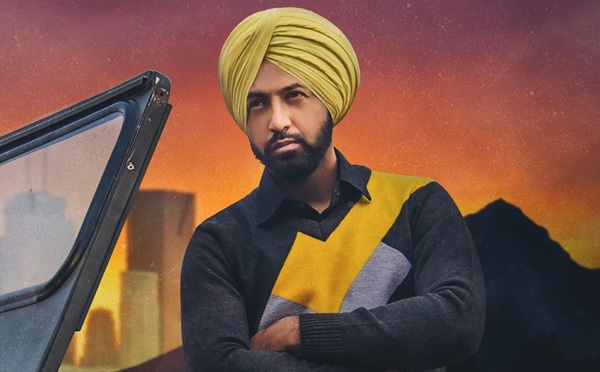 Gippy has huge fan following with his singing in the Hindi lovers as well, because of this he will also shoot two musical videos with T-series. With this he is also having fare contact with T-series’s director Bhushan Kumar. Huge success and mega hits are expected from this combination.