Punjabi movies getting popularity day by day in the country and overseas as well. Movies on the basis of serious issues and reality are also getting love and appreciation in abundance by the audience. Punjabi movie Gelo directed by Manbhavan Singh has been selected for two international film festivals. Producer of the movie proclaimed this as a proud matter for Punjabi cinema lovers. That Gelo is becoming a part of San Francisco and Lonavala international film festivals. 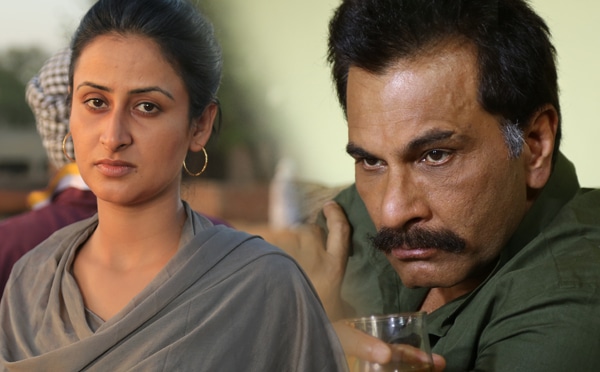 Story of the movie Gelo revolves around the life of a girl from farming family. Movie depicts her journey from 20’s to 60’s. Movie Gelo has cinematized her life affected from her wrong decision after the loss of crop. Gelo is going to be released on August 5.