Geeta Basra and Gippy Grewal as a lead in LOCK!!

Gippy Grewal is flashing on news with his upcoming movie projects. These days. Gippy’s upcoming movie Lock is also going to be released on 14 October this year. Wife of cricketer Harbhajan Singh Geeta Basra is going to lead this movie in opposite to Gippy. 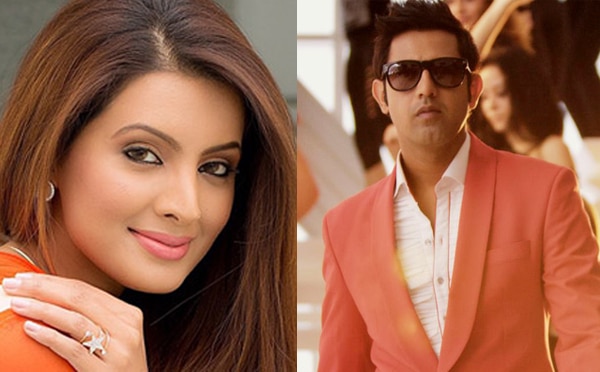 Both Gippy and Geeta have worked together in Bollywood movie second hand husband. Comedy starrer Gurpreet Ghuggi is also one of the lead characters of the movie. Directorial work of this movie is once again by Smeep Kang. This team of Gippy, Sameep and Ghuggi has rocked earlier as well in Punjabi cinema.  Also this time Geeta, Gippy and Sameep are together for a Punjabi movie project for the first time as Second Hand Husband was in Hindi. Punjabi Pollywood wishes them a very big good luck for a wonderful production.