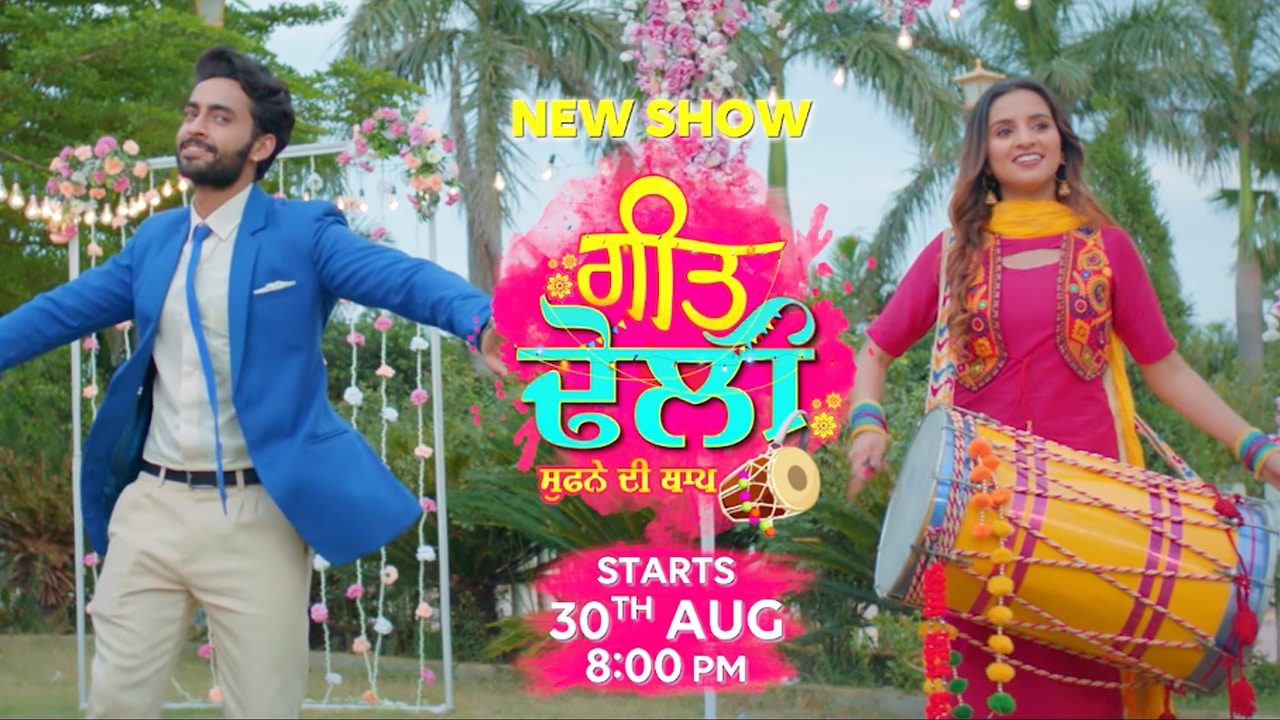 Geet Dholi is a Punjabi TV series streaming on the Zee Punjabi channel, Monday to Friday from 30th August at 8:00 PM. Furthermore, it is a romantic drama series portraying a unique love story. Also, it centralizes on women’s empowerment and aims to bring a change in societal thoughts.

As the name suggests, it is a tale of a woman named Geet who plays a dhol. Apparently, she appears at a wedding function where people ask about the dholis. Furthermore, on the call, Geet appears with a dhol in her neck. However, people start bashing her for doing the job usually men do. She explains that as a boy takes up his father’s business ahead, she’s taking forward her father’s business. Soon after, there enters Malhar, who supports Geet and her thoughts. Eventually, they fall in love with each other. But, will Malhar’s family accepts Geet or not, constitutes the rest of the story.