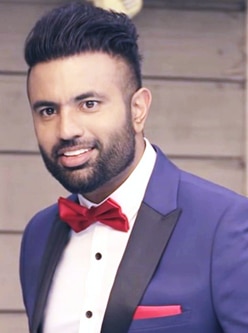 Gagan Kokri is a successful Singer, Model, and businessman. He was born on 3 April 1986 in the house of Santokh Singh Sandu and Davinder Kaur Sandhu in Village Kokri Kalan, Moga. He completed his Graduation, Hospitality Management from G.H.G. Khalsa College Gurusar Sadhar, Ludhiana. Gagan Kokri started his career in 2013. During his school days, he used to participate in singing and bhangra competitions. His mother was also his teacher in school. Being a businessman, he owned largest Indian buffet restaurant ‘Azooba’ and multiple franchises of Desi Cuts in Melbourne. He got Kokri as his last name from his village Kokri Kalan. He made his debut as an actor with the movie Laatu. Some of blockbuster Hits-  Blessings Of Baapu, Blessings Of Rabb, Asla, Laavan Tere Naal, The Return Of Asla and more. His Debut song was “Rab Kare”. 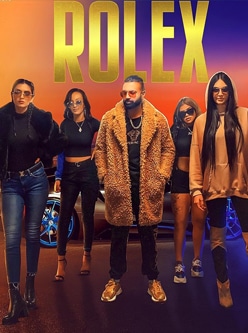