Each passing day Punjabi film industry is achieving new milestones where new films are being produced and implemented beautifully. Yes friends, we are talking about the Punjabi movies who really did fantastic jobs on Punjabi box office on the other hand, We are very happy to inform you that first Punjabi movie is shortlisted in two categories for Oscar award.

The name of the movie is Work Weather Wife which is based on the subject of owner killing and produced in Canada. Canadian National Film Board Committee sent this movie for nominating in Oscar awards where movie got selected in two categories named ‘Best Film’ and ‘Best Original Song’. The man behind this movie is “Harpreet Sandhu” (Producer, Writer, Director).

Speaking with PunjabPollywood team Harpreet Sandhu said that After nominated in Oscar awards Work Weather Wife movie songs and dialogues get viral in Canadian and other countries media which makes us feel proud that first. 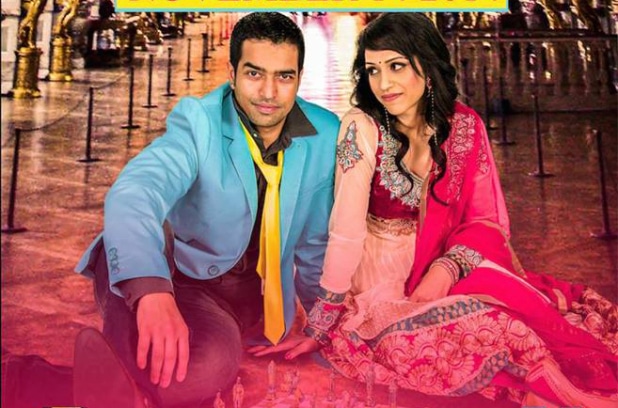 He belongs to Jalandhar city and completed his study from Khalsa College, Amritsar.After completing the studies in 2001, Harpreet Sandhu settled in Canada and worked under Hollywood movies from where he gained experience and then took decision to make his own Punjabi film. Work Weather wife movie has very soothing Korean music background.

Punjabi film industry really need good content in Punjabi movies and it can be possible only with good and meaningful director like Harpreet Sandhu and Punjabipollywood team wishes Harpreet sir for wonderful achievement and for his success and we hope he will make us feel proud again.