Last few days, rumors were up that Diljit Dosanjh is going to be featured in Ajay Devgan’s upcoming bollywood movie ‘Baadshaho’. But there is little bad news for the lovers of Diljit that these rumors came to end as film makers have officially announced that, Emraan Hashmi is going to play a character of a corrupt policeman in this movie. Diljit never talked anything about this project. 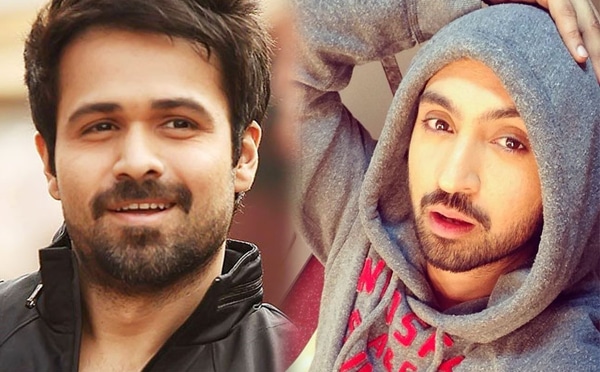 It seems like, after playing the role of a police man in movie Udta Punjab, Diljit is interested for a different role in bollywood as he is also running with the talks of other bollywood movie projects. Anyways for the time being, Diljit has finished with the sets of movie Philauri along with Anushka Sharma.