During Conversation with Amitoj Mann about Gadaar – The Traitor

Behind every successful director an actor always exist and if we talk about actor and director Amitoj Mann who did several movies for Punjabi Film Industry in which Punjabi movies like Naseebo, Hawayein, Kaafila, and Haani were the movies from where he got fame. While talking with punjabipollywood.com Team Amitoj Mann shared his experience working as a director in Gadaar – The Traitor and according to him What is Gadaar? and about the movie in a glance. So, readers let us tell you more below. 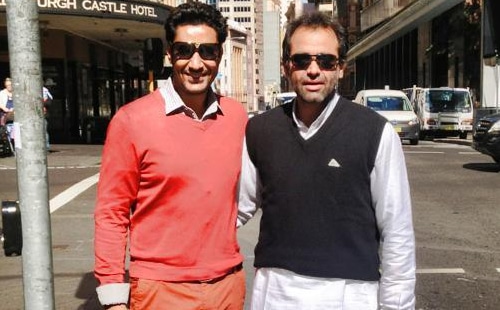 “Jo beejeya Oh Wadna Pau”
Above punchline depicts towards a reality of life if someone did wrong or right he/she has to pay and get in full time by time. In other words, Whatever you did in past somehow they decide our present and future. “JO BEEJYA Oh Wadna Pau”.

Amitoj Mann on Gadaar Movie.
Amitoj terms ‘Gadaar’ is a tag given to one person in a society.And the character of Jai Singh played by Harbhajan Maan is the same character where public will see What he was before? what he did ? whether he was right or wrong?. Emotion, Action and drama all you can enjoy by watching Gadaar The Traitor Punjabi movie based on the reality of a rich Individual. Before releasing still movie trailers, music getting huge response from around the world and you will definitely carry something good from movie whereas characters in the movie will leave affect on the minds of the audience for long time. Anyhow, after watching trailers of the video songs and posters, I guess you people will have an idea that Gadaar The Traitor will going to be a big blockbuster in Punjabi Cinema. 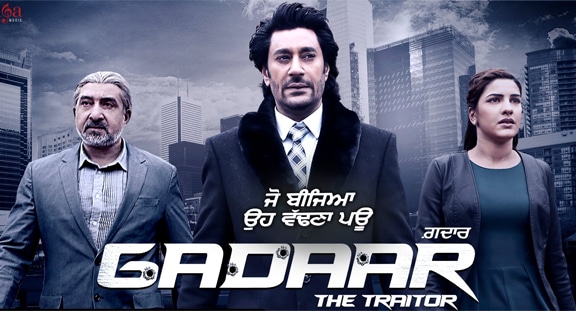 Amitoj Mann on Punjabi Film Industry
According to Amitoj Punjabi film industry, is acheiveing new heights day by day and we are lucky that Punjabi auidence always appreciate new and unique concepts. Amitoj also believes that audience are now very educated and willing to see good movies. So, if we come up the different taste in movies then Punjabi Film industry positively get a good amount of response.

For the time Gadaar Punjabi movie promotions going on in full swing.On the other hand, fans are looking excited about the first-day first show and slots are getting filled daily. So, guys don’t forget to watch Gadaar The Traitor on 29th of May 2015.