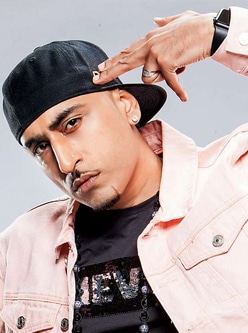 Dr Zues real name is Baljeet Singh Padam. He is a famous singer as well as a music producer and director. His Wikipedia page does not reveal much except that he has his parents as well as 1 sister and 1 brother in his family. Dr Zues is married however, his wife’s name is known. He has a son and a daughter whose name is Krishy. Dr Zues’s date of birth is March 20, 1976. His birthplace is Birmingham, UK, and has a British Nationality. He dropped his debut album at an early age. The name of Dr Zues’s debut album is ‘The High Life’ and it was released in 2001. This was released on the Envy Music Label.