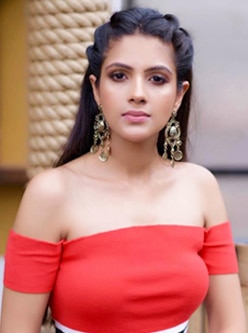 Apart from being a singer and an actress, Diljott is a model in songs too. Her birthdate is December 20, 1993. She was born in Patiala, Punjab. As per Diljott’s biography, both her parents are doctors. Her Father is Dr. Avtar Singh and her mother is Dr. Parampreet Kaur Ghuman. Besides this, she has a brother in her family too, who is an officer. She is unmarried. In 2014, Diljott’s debut song ‘Patiala Peg‘ released. Diljit Dosanjh is the singer of this hit Punjabi song. She did her acting debut with ‘Idiot Boys’ in the same year. However, in 2017, she did her singing debut with the song ‘Tere Rang’. She was also a part of the Punjabi movie ‘5 weddings’. 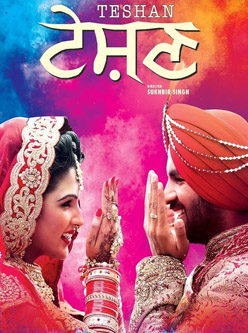 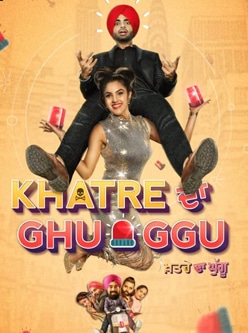 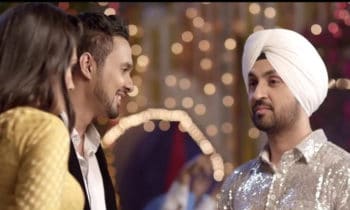