The superstar sardar of Punjabi film industry and the rising star of bollywood ‘Diljit Dosajh’ is ready to open up his new avatar. Diljit has proven himself in all the situations be it acting, dancing or singing. But this time he is coming up as a judge of the upcoming reality show in Colors channel. Diljit will be judging the new reality singing show ‘Rising Star’ with the legend of music industry ‘Shankar Mahadevan’. Nuturing his singing from past 11 years and then making it as profession, Diljit will now give tips to the contestants and the upcoming talented singers on the TV reality show as a judge. 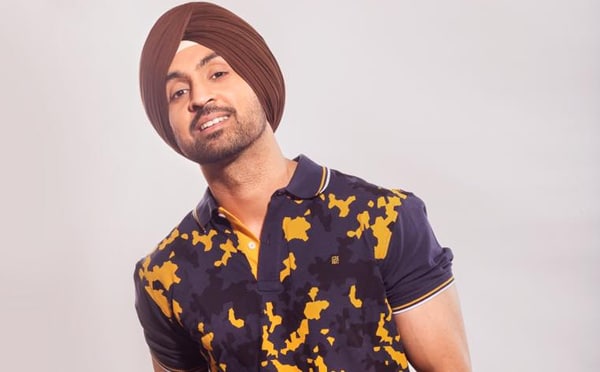 Meanwhile, the 32 year old Punjabi superstar’s next bollywood movie ‘Phillauri’ under the banner of Anushka Sharma’s home production is all set to release next year. Apart from Phillauri, he is also doing the Balaji Production film ‘Super Singh’ that will also be released in the mid of next year. This shows the rising graph of Mr.Singh, that how fast he is moving ahead in Bollywood. We wish this graph to rise more and more, so we can see our favorite Superstar more on screens.