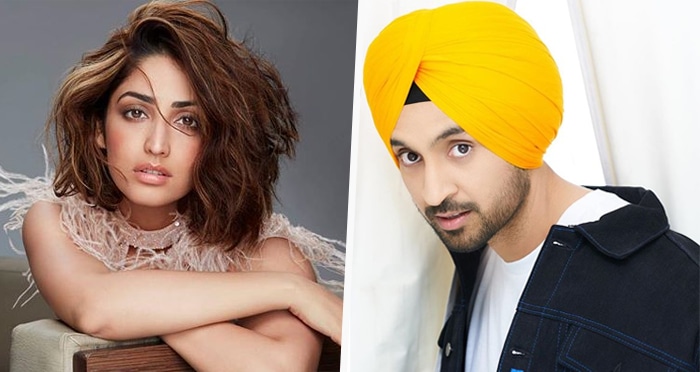 Diljit Dosanjh signs yet another Bollywood comedy movie and this time it’s with Yami Gautam. After Good News, the singer cum actor will be seen along with beautiful Yami Gautam. It has been confirmed that the duo has signed the project, but yet the movie is untitled. The upcoming Bollywood movie will be a directorial debut of Aziz Mirza’s Son Haroon. He assisted his father in movies like- Raju Ban Gaya Gentleman, Paheli and Yess Boss. The film will be written by Vibha Singh and Arshad Sayed as well as produced by Ramesh Taurani. Diljit Dosanjh and Yami Gautam have been paired together for the first time and it’s an exciting pair. The shooting of the same will commence in August.

As of now Diljit Dosnajh is busy with Bollywood movie Good News with Kareena Kapoor, which slated to release on 27 December 2019. But before that he will be seen in Punjabi movie titled as Shadaa with Neeru Bajwa on 21 June. On the other hand, Yami Gautam was last seen in biggest hit Uri-The Surgical strike and currently shooting for Bala along with Ayushman Khurrana and Bhumi Pednekar.