After giving huge hits in Punjabi cinema, Bio-pics expert actor Dev Kharoud is all set to entertain the audience with his new Punjabi movie ‘Kaka Ji’. The poster of this movie is out now which is showing that the team behind the successful presentations of ‘Rupinder Gandhi’ 1 & 2 and ‘Dakuaan Da Munda’, is coming up in a different style this time. 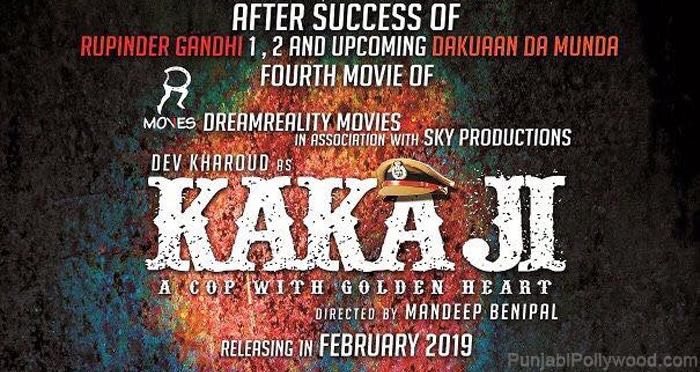 The poster of this Punjabi movie Kaka Ji has a tagline that ‘A cop with golden heart’, thus this movie may present Dev Kharoud in the getup of a Police officer. Till now you had seen him fighting with the gangsters or even beating the police. But if he himself a Police officer, then it might be a U-turn in his acting. And will be seen doing totally opposite in comparison with his past roles.

Mandeep Benipal’s directed movie “Kaka G” will also have the presence of the astounding artist of Punjabi movies Jagdeep Sandhu. Both Sandhu and Kharoud have spent much of the time together on the sets of Punjabi movies, but now, they can present something different as the concept is different. This Dreamreality movie’s production will hit the screens in February of 2019. 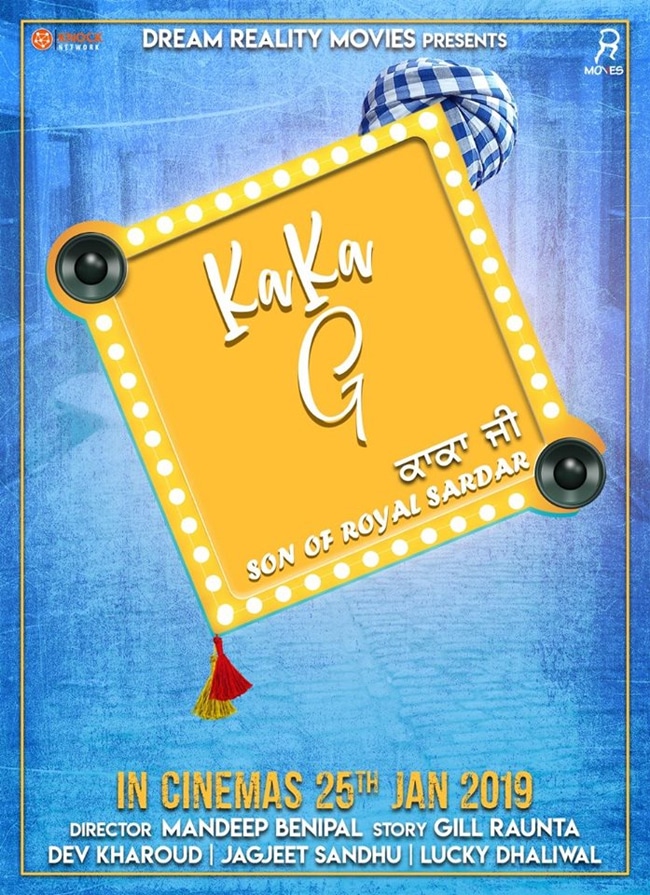