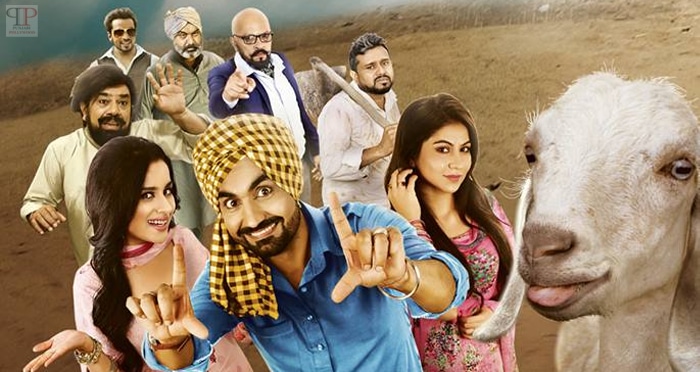 Plot of the movie 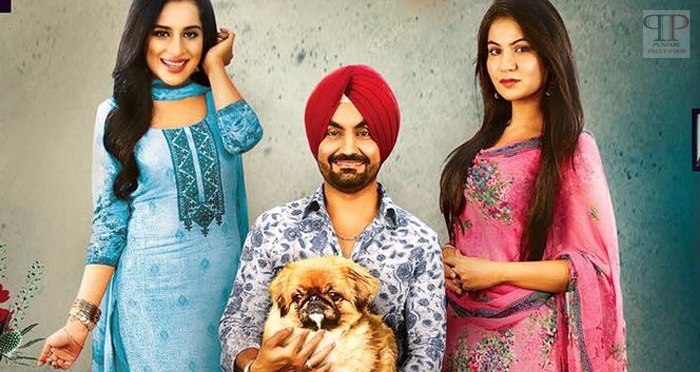 The famous jodi Ravinder Grewal and Atharv Baluja has always come up with something new and different with their movies. We always have this imagination especially kids that what if the animals talk ? So Atharv Baluja has made it done in the movie through VFX effects which is the very first time in Pujabi industry. Then everyone favorite Sara Gurpal will be seen in a very major role in the movie. This is the first time Sara Gurpal will be seen playing such a lead in any movie. So the pair Ravinder Grewal and Sara Gurpal comes out to be very fresh.

Still the movie is going rounds in the theaters. So the box office collection of the movie Dangar Doctor Jelly will come up after the weekend.