Dhingra, who is a childhood friend of the comedian, recently revealed that he was in talks with Sharma for a film. “I am planning to make a film with him and we have been in talks. We both are childhood friends so definitely I will work with him. I have an idea which I discussed with Kapil and he had liked it too. It is going to be a light hearted comedy film,” – Rajiv 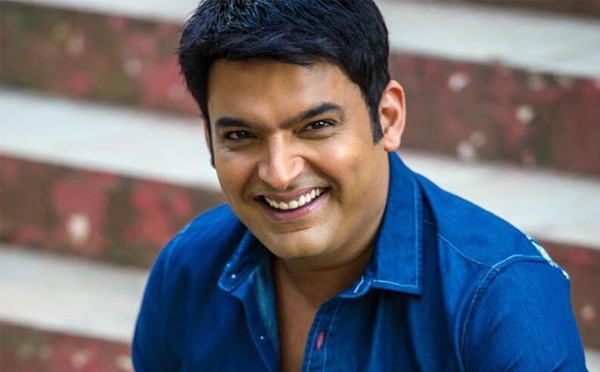 The Sharma-Dhingra Jodi has proven their mettle on the small screen and is ready to duplicate the magic in their film. Speaking of their show, Rajiv was all praises of the team which starred Ali Asgar, Sumona Chakravarti and Sunil Grover along with Kapil Sharma.