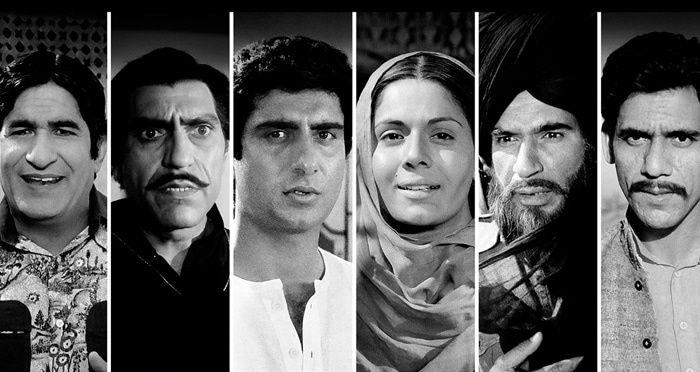 Yes, you read it right! The glorious old Punjabi movie Chann Pardesi returns to the big screen. Celebrating 40 Years of the splendor of the flick, it comes brighter in HD digital version and 5.1 surround sound.

These essential reasons prompt the creative team to re-create its magic on the silver screen yet again. The news has spread the wave of nostalgia and excitement across the film industry. Although some of the film’s actors are no longer with us, but there warm memories are always there. Late Om Puri, the actor par excellence ruled cinema and art with remarkable precision.

The evergreen celebrities Raj Babbar, Kulbhushan Kharbanda among several others, are looking forward to the fascinating return. We wish the entire team all the very best and success. ‘Chann Pardesi Remastered’ will release on 19th June, 2020 and is presented by Blue Horse Films. Mark your calendars!