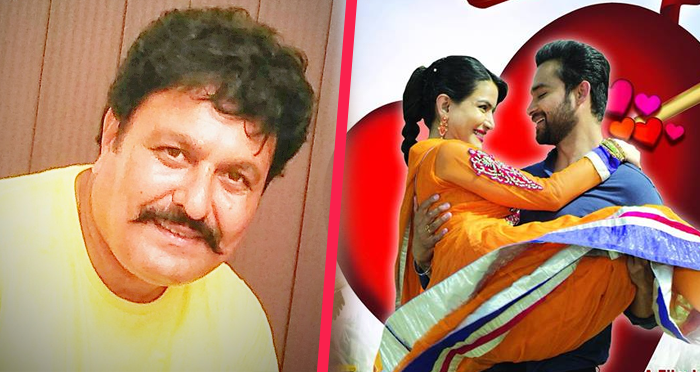 Actor Vinit Atwal who was recently seen in the Bollywood movie ‘Soorma’ starring Diljit Dosanjh and Taapsee Pannu is making his debut as a director in the industry with an upcoming Punjabi movie “Chan Tara”. The movie Chan Tara will come under the banner of Tatla Art and Entertainment, with Satnam Singh Tatla as it’s producer.

The movie is coming at the end of this month 30th November. Music director Music-Riders Kaptan Ladi has designed the musical rhymings and songs of movie Chan Tara. The movie is having talented stars and actors including Nav Bajwa, Jashan Agnihotri, Victor John, Shiva and Arjun Bakhshi.