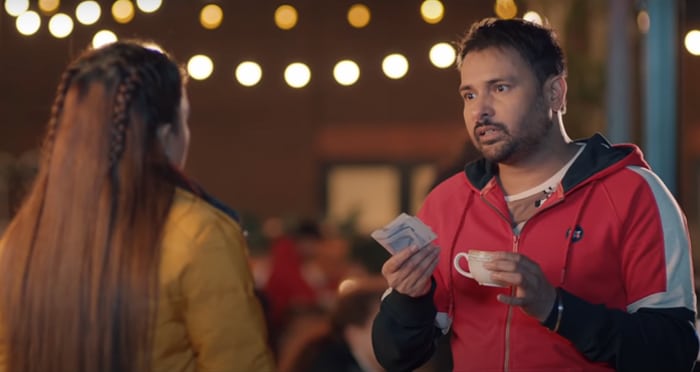 Released on 27th August 2021, the film has minted a lot of money, not only in India but also overseas. Some interesting figures have come up from several parts of the world.

To date, the flick has notched (a whopping!) business worldwide. The below table will give all the essential figures nation-wise.

Despite the covid situation and the re-release, it is definitely doing a superb business all around the globe. Kindly note, the mentioned box office figures are taken after online and offline research data only. Therefore, the post cannot be employed for any legal purpose.