The much awaited Punjabi movie Chal Mera Putt 2 is all set to hit the screens on the 13th March, 2020. Amrinder Gill and Simi Chahal starrer movie is to spell magic once again. Every movie lover is aware of the supreme success of its first edition. Chal Mera Putt collected more than twenty five crores overseas and created history in Punjabi cinema. 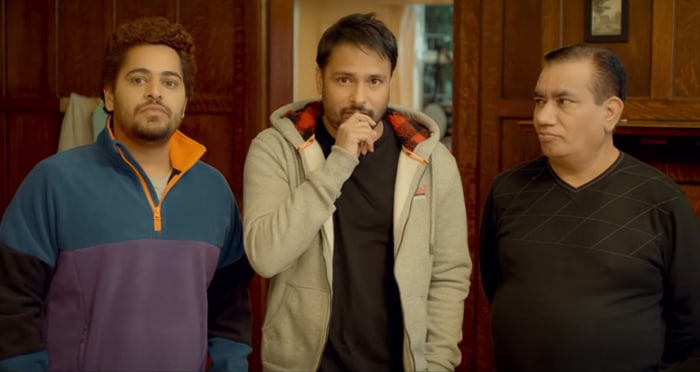 Not only in UK, USA, and Canada, but New Zealand as well. In Australia, the movie broken all the previous Punjabi movies’ record. Furthermore, it got rave reviews from the critics that made it one most impactful film of the Pollywood.

In addition, after the heart-pleasing trailer of the movie, we’re eagerly waiting for it to hit the silver screens. The advance booking is already opened in several nations. Well, we extend our best wishes to the entire crew and cast of Chal Mera Putt 2.