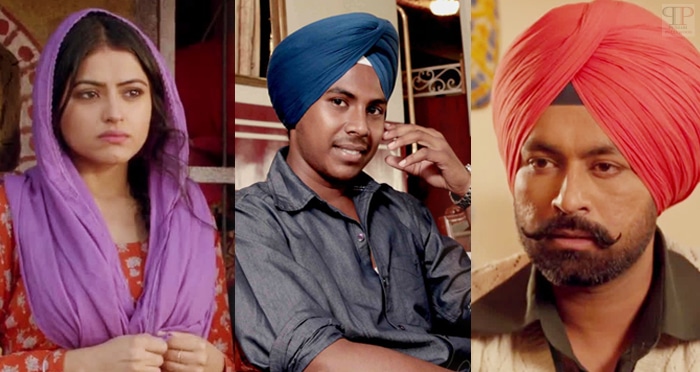 Tarsem Jassar’s debut 2017 Punjabi movie Rabb da radio has been caught under Copyright Act. And a case has been filed against the director, producer and starcast of the movie including Tarsem Jassar. It has been alleged that Rabb da radio movie song ‘Das Mereya Dilbara Ve’ has been a copy of 1982 released movie Sassi-Punnu movie song. The case has been filed over the team of Rabb da Radio movie featuring Tarsem Jassar by the director of Sassi-Punnu movie.

As per the company, Rabb da Radio team has used the song without having any permission from the authority. Also the original lyrics of the song have been penned by Munsix, whereas in the Punjabi movie Rabb da radio they have mentioned the name of Babbu Singh Mann. The case has been filed under the IPC section 52-A-69 Copyright act 1957, 418 and 120 B against starcast- Tasem Jassar, Director & Producer of Rabb da Radio and even Sa re ga ma music company under which the music of the movie was released.