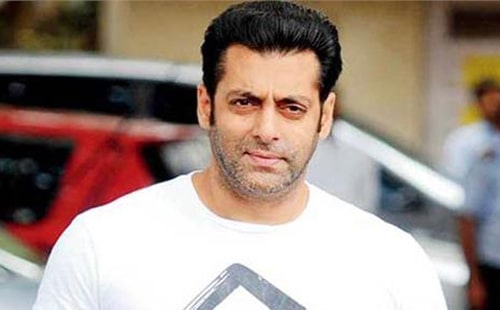 I believe you all know about the “Hit and Run Case” court decision was against Salman Khan but later on popular actor got bail.On the hand, after getting relief from jail Salman khan refused to discuss his serious disease named “Trigeminal Neuralgia” with lawyer. Although, the problem has been rising day by day which gives him a lot of pain and brain disorder.However, Salman already out of jail interim bail from Supreme Court and now lawyer collecting data to get him out of danger from the case. Salman Khan is one of the largest rewarded actors in Bollywood and also in the list of highest tax payers in India.