The stunning actress Sana Khan who is currently busy in her newly opened Face Spa, recently went live on Instagram to talk to her fans. The famous choreographer Melvin Louis couldn’t stop admiring the hottie during the live chat. They recently grooved to the song Proper Patola which grabbed 4.2 million views. A fan happened to express that he wishes to see Sana in Punjabi films. To this, the gorgeous actress laughed and revealed that she would love to do a Punjabi film and loves the language. A close friend has also revealed that the actress is being approached considering her bindaas attitude and Punjaban looks! 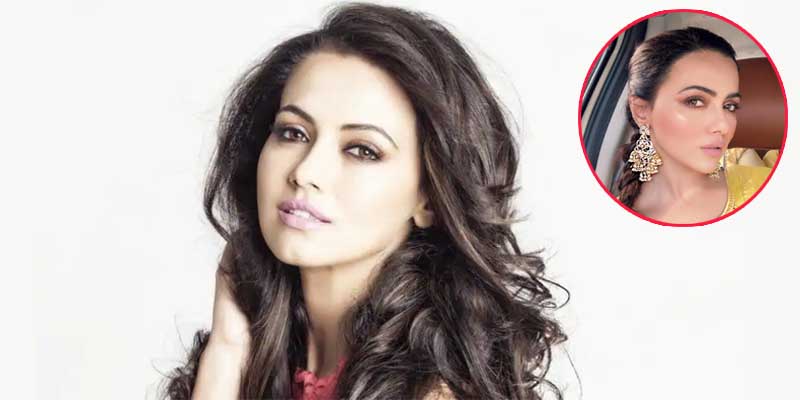 The ravishing actress who was seen on the big screen in Wajah Tum Ho, shot for a web series Zindabaad with Vikram Bhatt, in which she plays a role of a fierce cop. The talented actress has also been seen in south films. It will be interesting to see the lady hitting Pollywood. The fans just can’t wait to see the beauty queen sizzle on big screen again.