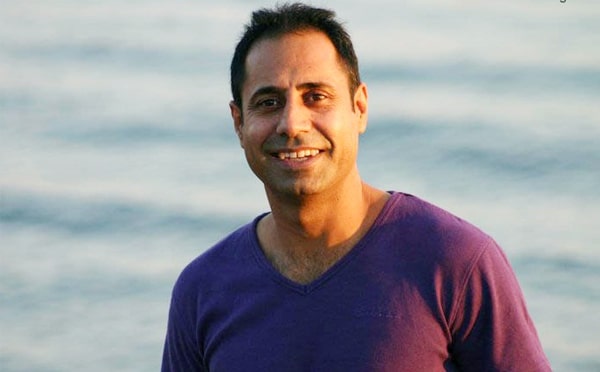 Few days back Binnu Dhillon crosses 2 Million Fans on the facebook fan page. He got Popularity over the night from Punjabi films due to his comic characters, dialogues delivery and expressions on his face during role are the prominent factors he signed lots of movie in short time. Binnu Dhillon usually interacts with fans through fan page and now quite happy because of increase in the numbers of his followers. Right now, He is busy shooting upcoming movies and can be seen soon on the field of cricket in Celebrity Cricket League.